Americans back to work

We experience stress, and depression, as we reorganize, and realign with the American Dream

The President struggles to make change under the weight of heavy responsibilities, which include: war, unemployment and the decreasing health of the nation. 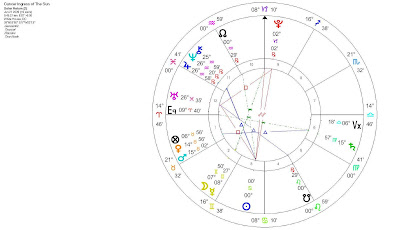 An opportunity to sign an international contract (treaty) is a balancing act for the president. The treaty has to do with imports, exports, and trading in international waters. It may involve petroleum, drugs, pharmaceuticals, fish, and even piracy. It looks like it may be a way to heal wounded friendships. There is public opposition or protest. It does not come from the people, but from corporate groups, like: bankers, mortgage brokers, makers of explosive materials, foreign investors, the congress, or may even come from a member of his cabinet.

A judgment, or public declaration from a judge, or Congress, calls for re-organization or re-assessment of the housing market, causing fluctuation in the economy.

The American people are going back to work. There is a new sense of security, and opportunity through government programs. Health care may be another area where there is opportunity to work and make money.

There is more spending going on during these three months, and the market is showiong signs of stabilizing.
Posted by Michele Avanti at 9:23 PM No comments: