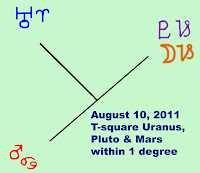 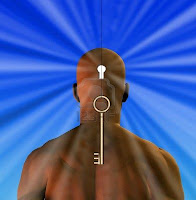 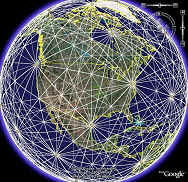 With love, always,
Michele
.
Posted by Michele Avanti at 7:00 AM 2 comments: